There’s no denying beach vacations are the best. The sea breeze, warm sand, and calming sounds of the water combine for the ultimate in relaxation and rejuvenation. What better way to get away from the day-to-day life and recharge the batteries than a vacation by the beach? 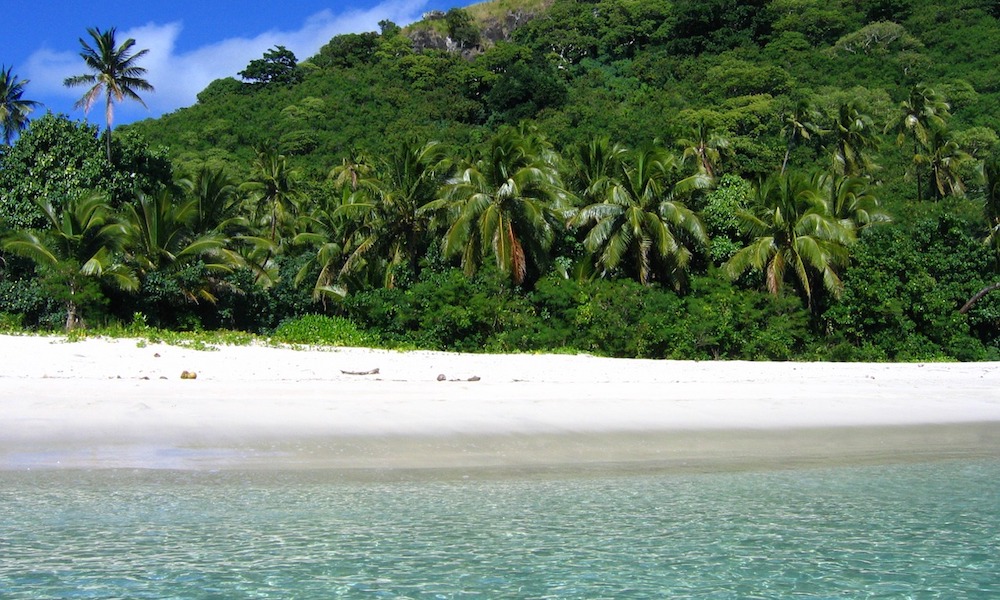 Fiji is back, and better than ever after some serious post-monsoon damage. The elegant Wakaya Club, having been purchased by the Bronfman family, emerges from a multimillion-dollar facelift. Not to be outdone, Laucala Island, the world’s most expensive hotel (built by the owner of Red Bull), just reopened after an eight-month redo (following monsoon damage). As usual, Laucala offers the ultimate in activities, including a private submarine. 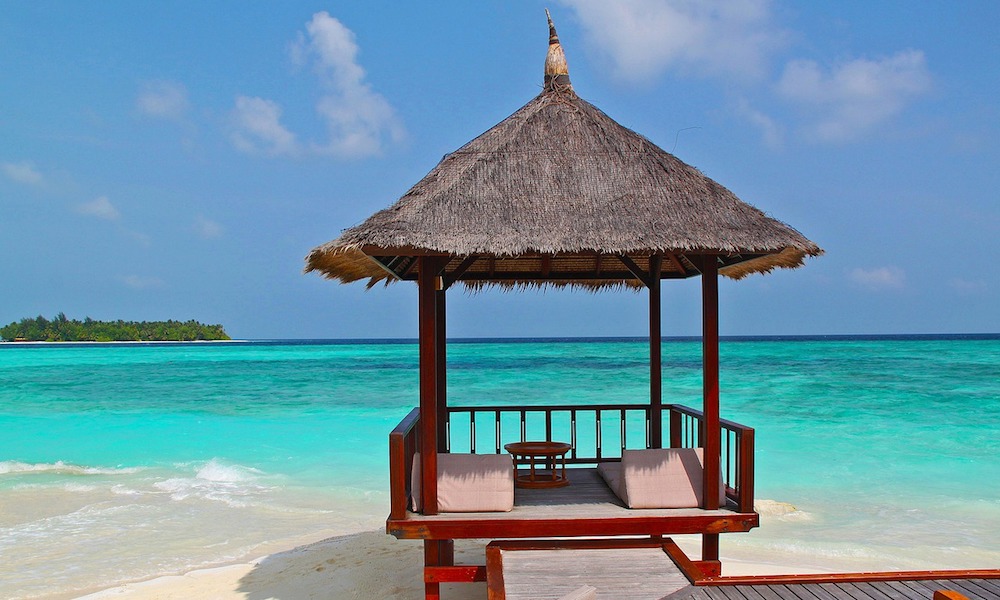 Touted as the best beaches and water in the world, The Maldives Beaches will not disappoint. The Maldives is a tropical nation in the Indian Ocean composed of 26 ring-shaped atolls, which are made up of more than 1,000 coral islands. It’s known for its beaches, blue lagoons and extensive reefs. The capital, Malé, has a busy fish market, restaurants and shops on the main road, Majeedhee Magu, and 17th-century Hukuru Miskiy (also known as Friday Mosque) made of carved white coral. 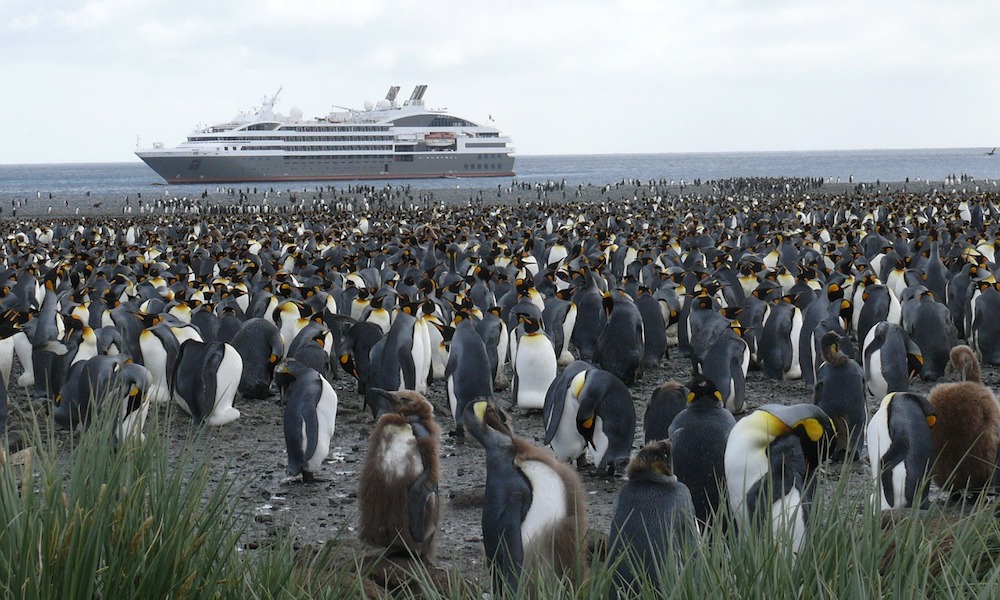 Antarctica, the southernmost continent, and site of the South Pole is a virtually uninhabited, ice-covered landmass. Most cruises to the continent visit the Antarctic Peninsula, which stretches toward South America. It’s known for the Lemaire Channel and Paradise Harbor, striking, iceberg-flanked passageways, and Port Lockroy, a former British research station turned museum. The peninsula’s isolated terrain also shelters rich wildlife, including many penguins. 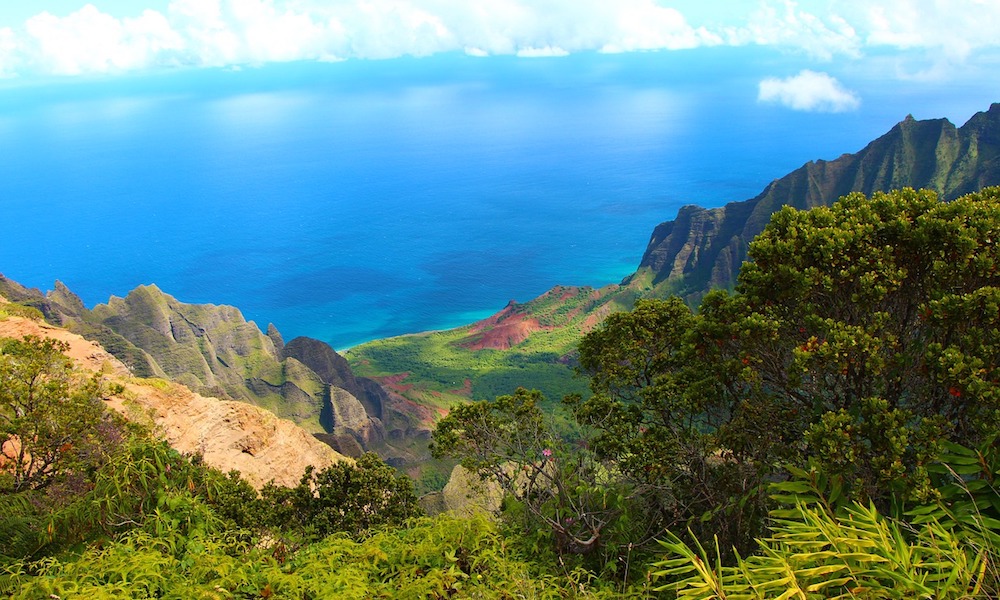 It’s easy to see why Hawaii has become synonymous with paradise. Sugary beaches, Technicolor coral reefs and volcanoes attracting adventurous spirits are all in a day’s adventure on the Hawaiian islands.

The diverse culture of Hawaii is expressed in language, music, art, theater, dance, film, cuisine and a multitude of festivals. At the core of each is the spirit of aloha, in the fluid arc of a hula dancer’s hands or in the soft rhythm of a slack-key guitar. The “Aloha Spirit” is the coordination of mind and heart within each person. It brings each person to the self. Each person must think and emote good feelings to others. In the contemplation and presence of life force. 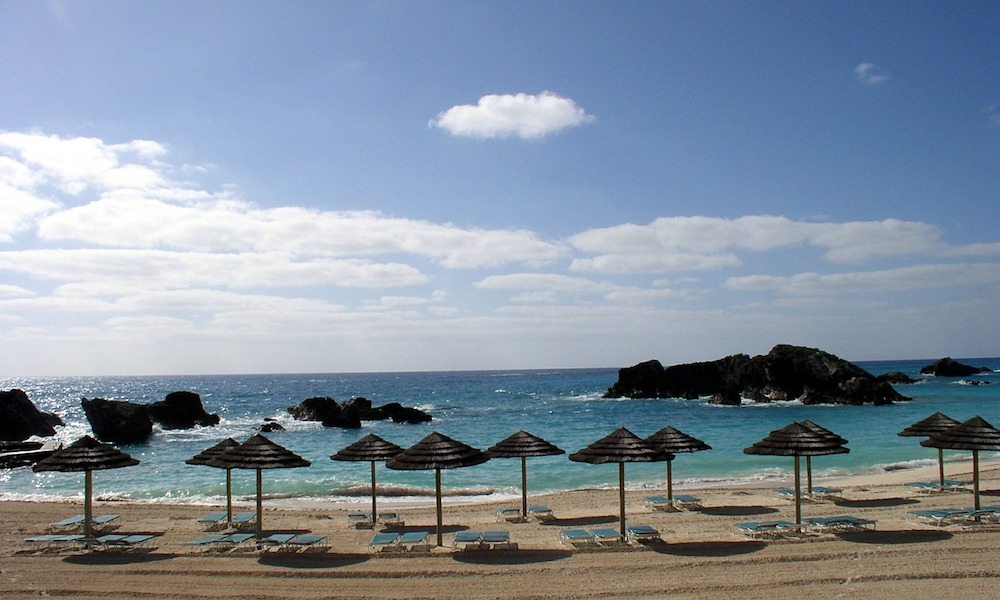 Number one on our list goes to Bermuda. It’s known for its pink-sand beaches such as Elbow Beach and Horseshoe Bay. Bermuda’s massive Royal Naval Dockyard complex combines modern attractions like the interactive Dolphin Quest with maritime history at the National Museum of Bermuda. The island has a distinctive blend of British and American culture, which can be found in the capital, Hamilton.

Bermudians are welcoming, warm, and happy. You can expect the typical island vibe you get on other islands combined with a genuine sense of gratitude will make you want to stay.