Historical travel not only improves our knowledge, but it also gives us a new story and a new lesson for life. You can learn how the people lived in the old world, learn what use to survive, and how they built their communities.

Inspired Vacations has compiled our 5 favourite historical destinations to help narrow down your choices for your next adventure. 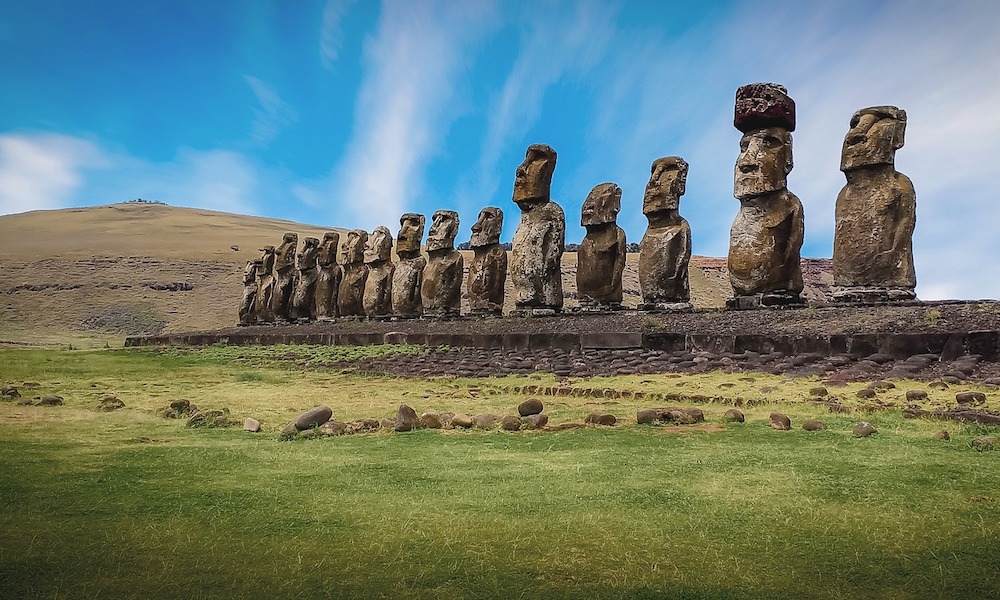 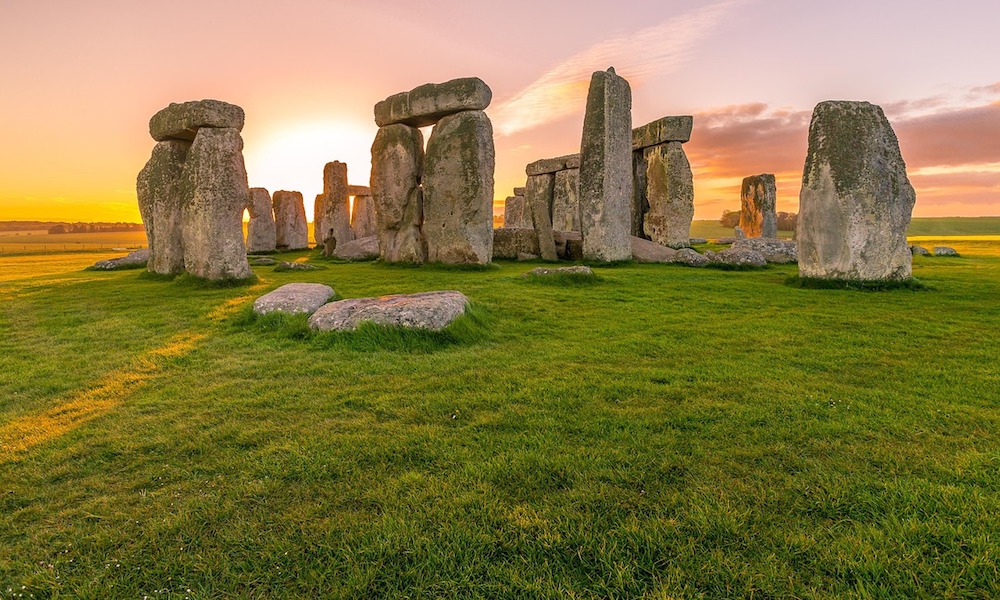 Stonehenge is a prehistoric monument in Wiltshire, England, 2 miles west of Amesbury. It consists of a ring of standing stones, with each standing stone around 13 feet high, 7 feet wide and weighing around 25 tons. 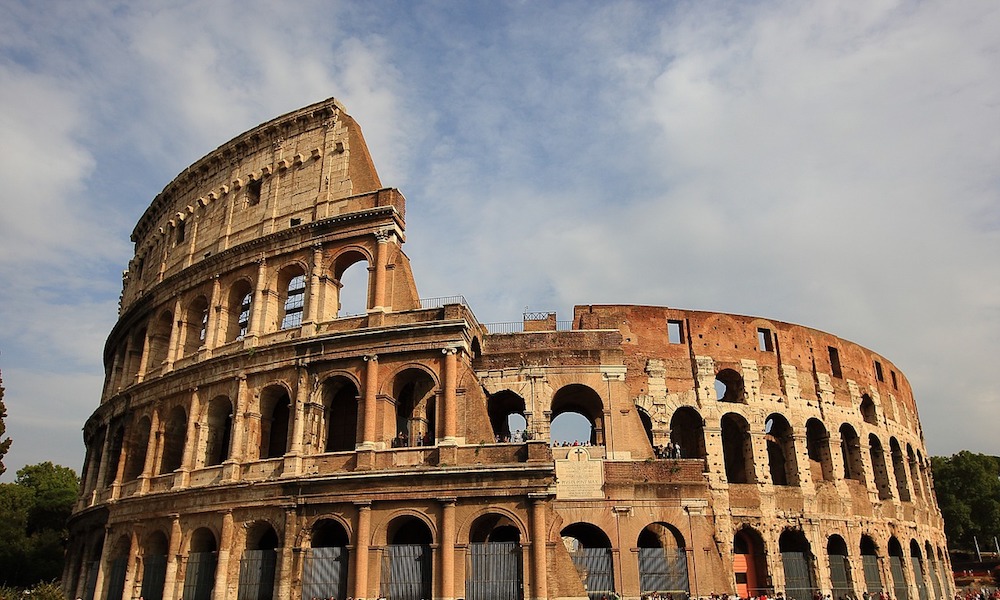 The Colosseum or Coliseum, also known as the Flavian Amphitheatre, is an oval amphitheater in the center of the city of Rome, Italy. Built of travertine, tuff, and brick-faced concrete, it is the largest amphitheater ever built. 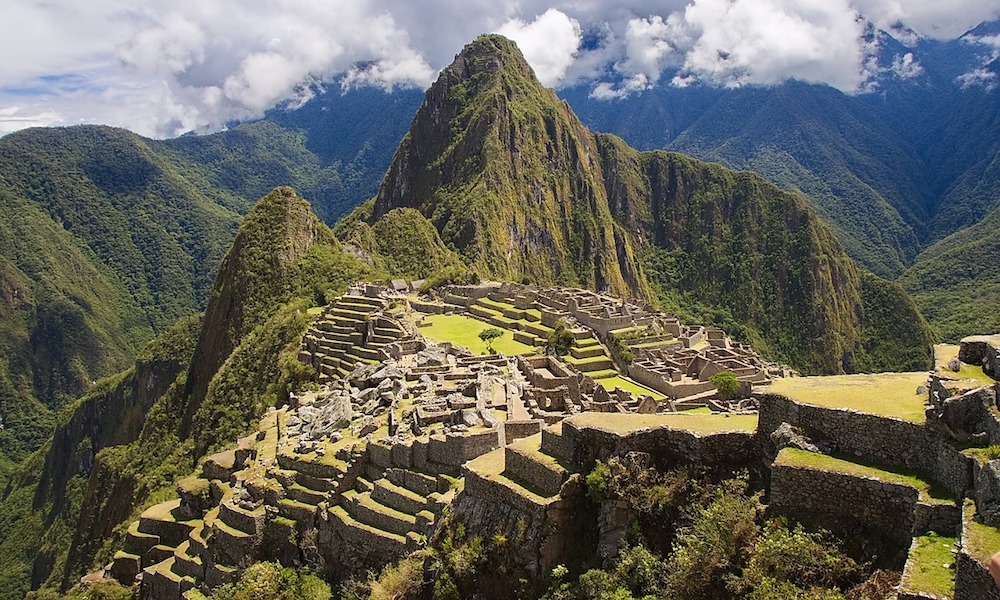 Machu Picchu is an Incan citadel set high in the Andes Mountains in Peru, above the Urubamba River valley. Built in the 15th century and later abandoned, it’s renowned for its sophisticated dry-stone walls that fuse huge blocks without the use of mortar, intriguing buildings that play on astronomical alignments and panoramic views. Its exact former use remains a mystery. 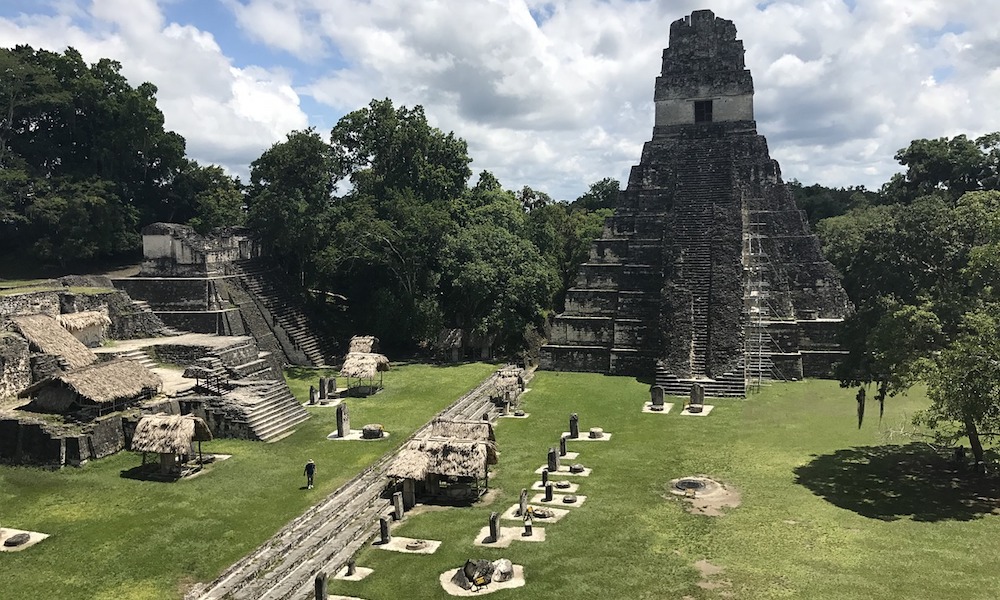 Tikal is an ancient Mayan citadel in the rainforests of northern Guatemala. Possibly dating to the 1st century A.D., Tikal flourished between 200 and 850 A.D. and was later abandoned. Its iconic ruins of temples and palaces include the giant, ceremonial Lost World (Mundo Perdido) Pyramid and the Temple of the Grand Jaguar. At 70 meters, Temple IV is the tallest pre-Columbian structure in the Americas.