Traveling in Europe is special. The variety of experiences is truly what sets Europe apart. You can experience anything from a backpacking/train vacation to visit hostels and embed yourself in the culture to a complete 5-star exploration of some of the most popular tourist destinations in the world.

Inspired Vacations has compiled our 5 favourite European destinations to help narrow down your choices for your next vacation. 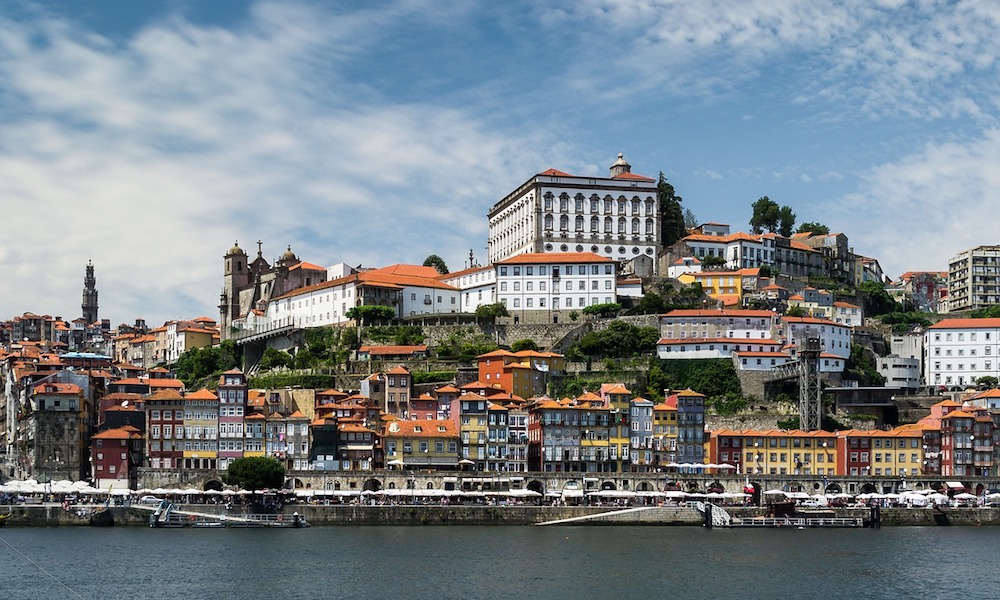 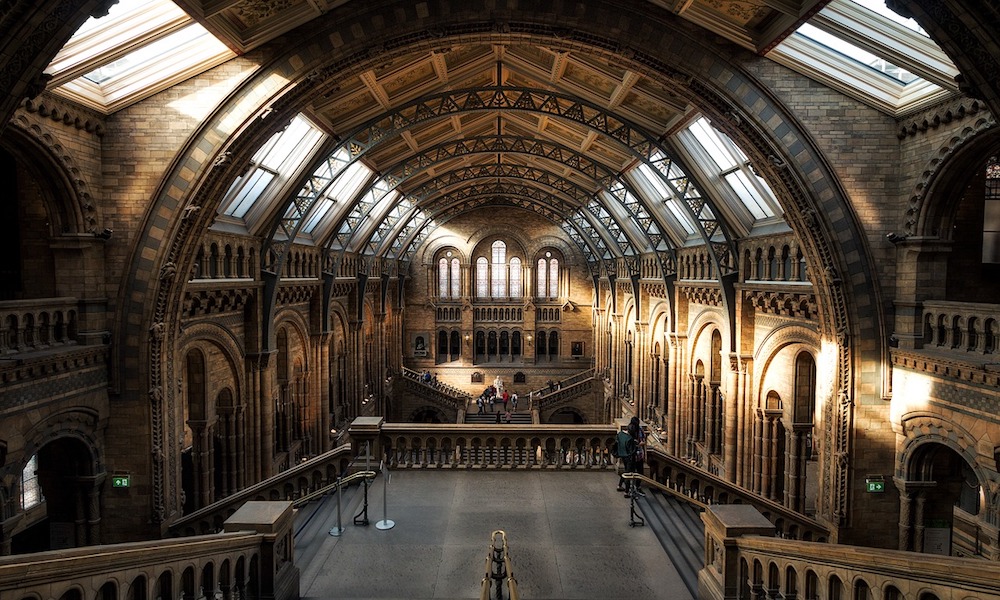 No trip to Europe is complete without spending a few days in London. The capital of England and the United Kingdom is a 21st-century city with a history stretching back to Roman times. At its center stand the imposing Houses of Parliament, the iconic ‘Big Ben’ clock tower, and Westminster Abbey, site of British monarch coronations. Across the Thames River, the London Eye observation wheel provides panoramic views of the South Bank cultural complex and the entire city.

Prague is home to a number of famous cultural attractions, many of which survived the violence and destruction of 20th-century Europe. Main attractions include the Prague Castle, the Charles Bridge, Old Town Square with the Prague astronomical clock, the Jewish Quarter, Petřín hill and Vyšehrad. Since 1992, the extensive historic center of Prague has been included in the UNESCO list of World Heritage Sites.

The city has more than ten major museums, along with numerous theatres, galleries, cinemas and other historical exhibits. An extensive modern public transportation system connects the city. Also, it is home to a wide range of public and private schools, including Charles University in Prague, the oldest university in Central Europe. 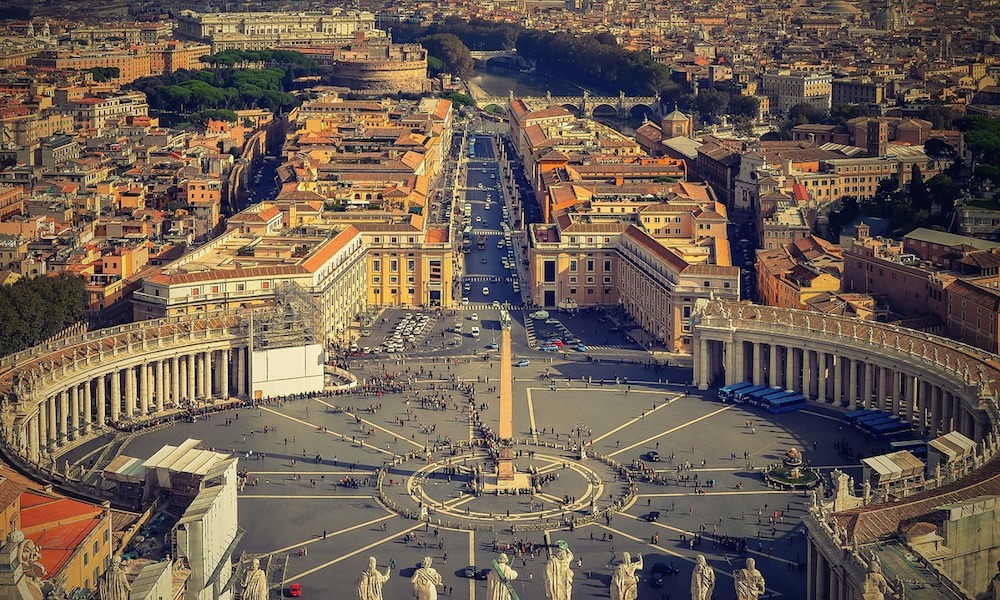 Rome’s history spans 28 centuries. While Roman mythology dates the founding of Rome at around 753 BC, the site has been inhabited for much longer, making it one of the oldest continuously occupied sites in Europe.

Public parks and nature reserves cover a large area in Rome, and the city has one of the largest areas of green space among European capitals. The most notable part of this green space is represented by a large number of villas and landscaped gardens created by the Italian aristocracy.

Rome is well known for its statues but, in particular, the talking statues of Rome. These are usually ancient statues which have become popular soapboxes for political and social discussion, and places for people to voice their opinions. There are two main talking statues: the Pasquino and the Marforio, yet there are four other noted ones: il Babuino, Madama Lucrezia, il Facchino and Abbot Luigi. 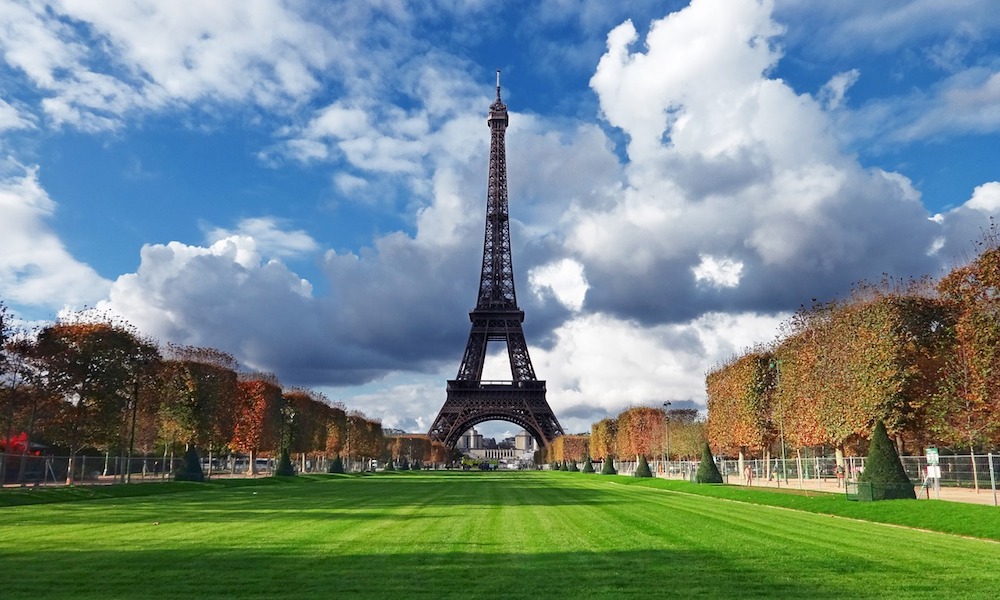 Paris is especially known for its museums and architectural landmarks: the Louvre was the most visited art museum in the world in 2016, with 7.4 million visitors. The Musée d’Orsay and Musée de l’Orangerie are noted for their collections of French Impressionist art, and the Pompidou Centre Musée National d’Art Moderne has the largest collection of modern and contemporary art in Europe. The historical district along the Seine in the city center is classified as a UNESCO Heritage Site.

Popular landmarks in the center of the city include:

-The Gothic royal chapel of Sainte-Chapelle

-The Eiffel Tower, constructed in 1889

-The Grand Palais and Petit Palais

-The Arc de Triomphe on the Champs-Élysées

-The Basilica of Sacré-Coeur on the hill of Montmartre.